Brad Lauwers of Dimond High School and Jeannie Hebert-Truax of Wasilla High School have been selected to be Head Coaches for the West Boys and Girls game respectively on March 28th in Atlanta, and broadcast on ESPN/ESPN2. 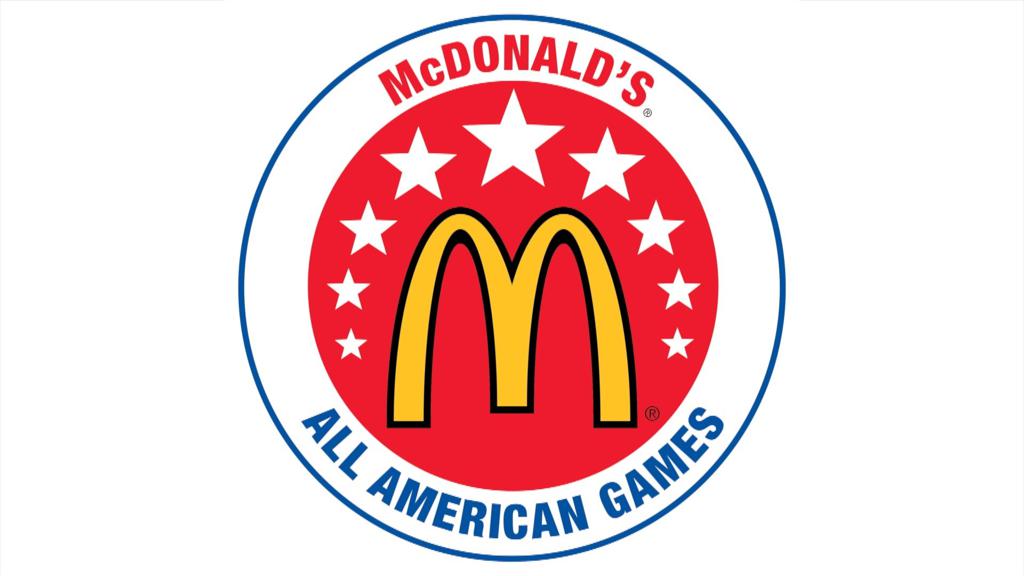 Brad Lauwers said, "I'm excited to represent Alaska coaches for the first time in the McDonalds All American Game. Also excited to be doing it next to Jeannie Hebert-Truax. It is also great to be able to bring some Alaska coaches with me to the game, Colton Lauwers and Krehg Perez. It is a great honor."

Jeannie Hebert-Truax said, "What an awesome opportunity to be involved in something that is done nation wide. It is very exciting and a little nervous looking at where the kids are going. Nice to be recognized for all that I have done in basketball. Thanks to all my past players and coaches that have played and worked for me over the years, that have made me as successful as I have been."

These games will take place on March 28 in Atlanta, GA. The girls game is 5pm EST on ESPN2 and the boys game is 7pm EST on ESPN. The top players from around the country play in this game each year. Some have committed to Duke, Vanderbilt, Kansas, Oregon, UNC, and more, while some of these incredible players will decide there during the week. It is a great honor to be selected to be a player in the game and also be the head coach of a team. Congratulations to Brad Lauwers and Jeannie Hebert-Truax and the other Alaska coaches joining them in Atlanta!