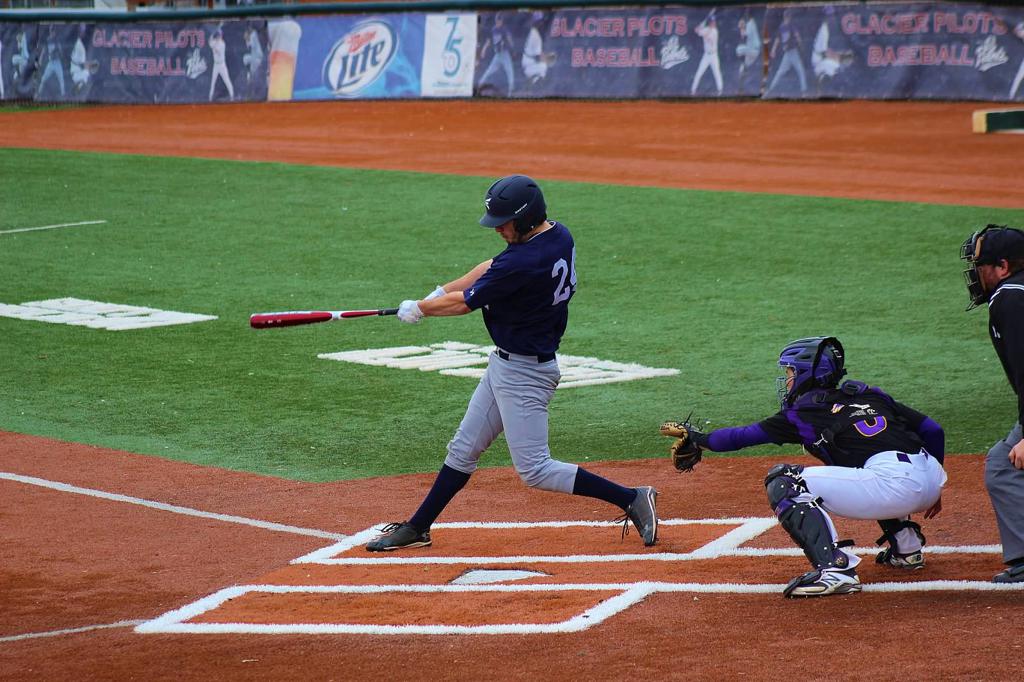 Just because his father was a Marine and his sisters are active duty Air Force didn’t mean Michael Rosenberg of Eagle River was destined for a military life.

Then again, that’s exactly what it means.

Rosenberg continued a family tradition after the 18-year-old signed his letter of acceptance of appointment and commitment to play baseball for the U.S. Coast Guard Academy in Connecticut.

“I never felt any pressure as far as them wanting me to join. It’s just the way I was raised,” Rosenberg told me. “The honor of serving in the military, that’s all I’ve wanted to do since I was a little kid.”

The senior all-star first baseman for the Eagle River Wolves won the Gold Glove defensive award in the Cook Inlet Conference last year when he led Eagle River to the ASAA state tournament for the first time in school history.

During the Legion season he was selected to the All-State Team of Excellence for the second straight year. Then he participated with the Alaska Baseball Academy in the Arizona Fall Classic, where he turned heads and held his own to validate his desire to play at the next level.

“It’s a dream come true to serve in military and get to play baseball,” he said. “I’ve been in contact with the baseball coach. Guys from all over the country are coming to this academy and it’s going to be tough because we have to go through Coast Guard basic training. We’re going to build that brotherhood I hear a lot of people talk about.”

Rosenberg is also a star in the classroom, where he carries a 4.12 GPA.

“My dad always told me to give 100 percent,” he said “Not only do I take that advice to school but I take it to the baseball field too. If I’m diving for a ball, if I give it 100 percent, I’m happy with myself. In terms of grades, coaches want players that are going to be responsible to be able keep playing. It shows responsibility.

Van Williams is a freelance writer and a correspondent for the Alaska School Activities Association.