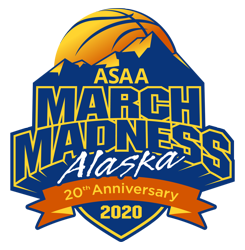 In the six-plus years since retiring as Alaska School Activities Association Executive Director, Gary Matthews has run into March Madness Alaska participants of various ages a number of times.

“At a store or a restaurant, people come up and tell me they played on this team in this year and I of course do my best to remember,” Matthews said with a smile. “Whether the former players played at a rural or urban school, one thing is always clear.

“The tournament and that time in their life is and was very important to them.”

Two decades ago, Matthews, the ASAA executive board, officials and plenty of volunteers first implemented the idea of March Madness Alaska (MMA). High school activities deserved a grand stage, something to really anticipate, and basketball made the most sense.

“ASAA and its board wanted to have a premier event, a real flagship,” said Don Winchester, a longtime volunteer, booster and arguably the state’s foremost sports historian. “A common thread through all of Alaska is basketball. It ties the whole state together, so creating this version of the tournament became a natural thing.”

MMA 2020 was going to salute the last 20 or so of the Alaska state basketball championships’ 60-year history. But the two weeks worth of celebration and game action were officially cancelled March 14 to reduce the possibility of spreading COVID-19 (coronavirus).

“Cancelling a state tournament is not something we take lightly,” ASAA said in a statement. “We recognize that for many students this opportunity will not come again.

“However, we prioritize the health of our students, coaches, school staffs, fans and elders over the want to determine this year’s champions.”

While this year’s tournament is a no-go, it doesn’t diminish the spectacle that MMA has become and will likely continue to be in the future.

In its current form, the basketball extravaganza consists of about 100 basketball and cheer squads embarking on Anchorage’s Alaska Airlines Center over the course of eight days. That amounts to ASAA’s estimates of more than 1,200 student participants, 250 staff members and 125-plus volunteers.

“It’s really been an excellent event for those of us in the villages and the entire state,” said Ramona Rock, a longtime resident of Point Hope and coach of the Tikigaq Harpoonerettes.

Point Hope is an Inupiat village located on the coast of the Chukchi Sea, about 700 miles northwest of Anchorage. The Harpoonerettes have won five Class 2A girls state titles and have historically been in the championship mix. Days before the 2020 cancellation became official, Rock talked about the prospect of qualifying for and playing in the state tournament. She agreed an appearance at March Madness Alaska always motivates high school athletes like the ones from Point Hope.

“The power went out in the village not long ago and we had practice,” Rock said. “None of the girls left the gym to go home. Instead they all turned on the lights on their phones and we practiced.

“You can’t teach that kind of desire.”

MMA has taken on a few different forms since ASAA first secured the original copyrighted title from the Illinois High School Association. A fee of $10 first gained ASAA a three-year license to the naming rights.

“At first it was only Class 3A and 4A under the same roof,” Winchester said. “The 1A and 2A tournaments were held in separate Anchorage schools. We did the large schools in Fairbanks for a couple of years before the move was made to Anchorage’s Sullivan Arena.

“You could see the popularity in terms of the fan interest and the number of people who would come to town.”

Winchester said the ASAA board wasn’t initially keen on the idea of the smaller 1A and 2A schools playing in arenas like the Sullivan and the Alaska Airlines Center.

“The first thought was about possible embarrassment with those teams playing in front of small crowds in the big space,” Winchester said. “But the potential for real growth was there. We all agreed that we wanted to offer a great experience for everyone and never really looked back.”

A 2001 East Anchorage High graduate, Tom Marriage was part of some powerhouse squads. The Thunderbirds won state crowns in 1999 and 2000. Marriage’s senior year saw East lose the 4A finale to upstart Kodiak in one of the state’s most memorable sporting events.

It wasn’t the finish he wanted, but the significance of MMA and playing under the then bright lights of the Sullivan weren’t lost of Marriage and his teammates.

“I mean we were playing games on the same floor used for the Great Alaska Shootout, things were being televised statewide, it was the coolest thing,” said Marriage, 37. “Some games had been played in front of packed high school gyms. But the Sully and now the Alaska Airlines Center, it offers you a glimpse of the next tier, what college basketball would look like.”

Marriage currently works in advertising. As a member of the Visit Anchorage board, he’s had the chance to recently deliver Player of the Game awards at March Madness.

“We should be commemorating the March Madness Alaska brand and all it embodies,” he said. “As a kid growing up, I admired the guys before me like Trajan Langdon, Ma’o Tosi and Carlos Boozer down in the Juneau.

“I’m appreciative of the opportunity I was given.”

In some ways, the March Madness Alaska celebration can now stretch on as ASAA and the state look forward to the 2021 edition despite the disappointment of the 2020 tournament’s cancellation. Winchester said MMA marks another era in Alaska’s sports history. The famed NCAA men’s basketball tournament has changed. It started out with 16 teams and now has 68, 2020 cancellation notwithstanding.

“Alaska high school sports and basketball have different eras and we’re not diminishing anything that came before March Madness Alaska,” he said. “Now everything seems a bit bigger so you’re seeing teams and players play harder and that much better.

“March Madness Alaska is off and running.” 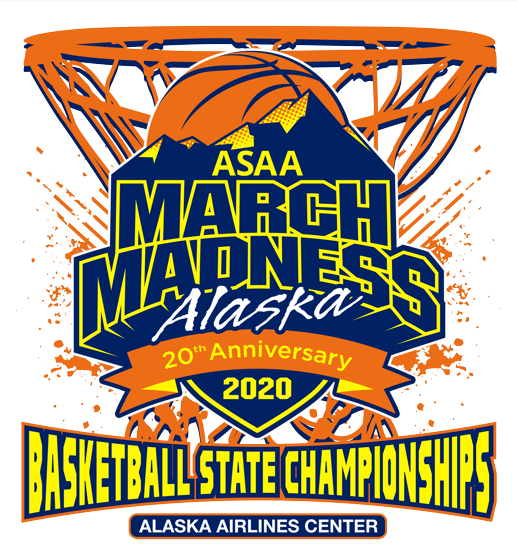 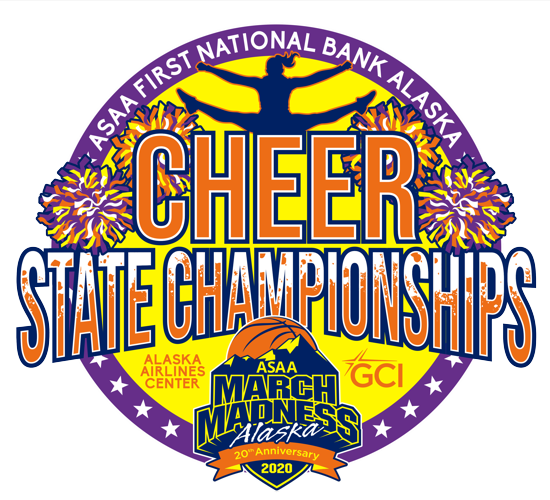 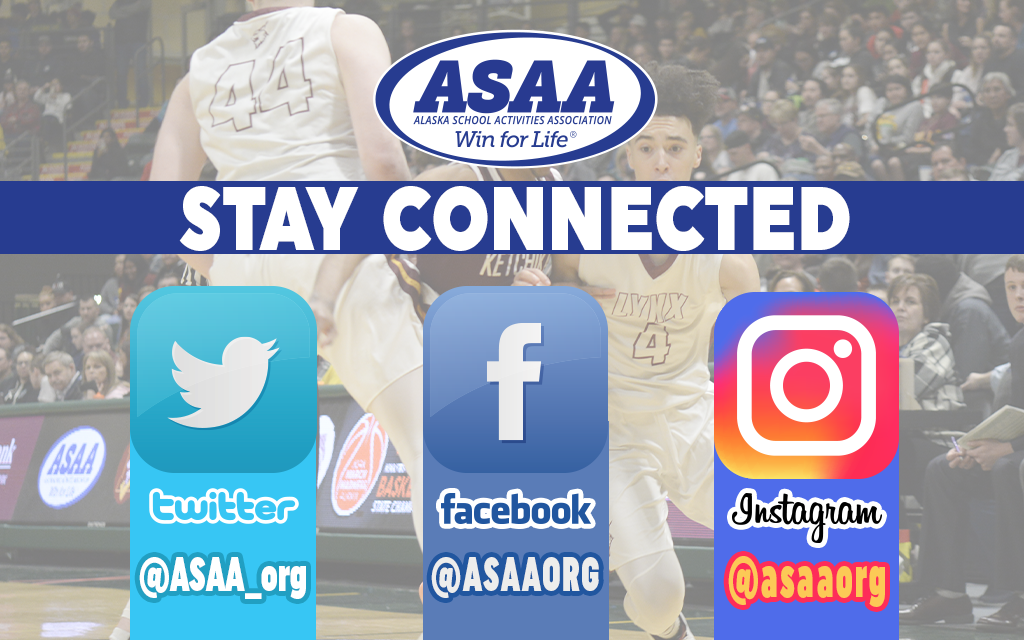